The most outstanding fact about elk is that it is the largest species of deer in the world. Read on to know some more interesting facts and amazing information on elks.

Elk, also called wapiti, is the largest species of deer, which is found primarily in North America and East Asia. It is also one of the largest mammals inhabiting these regions. It has also been introduced to countries like New Zealand and Argentina. Elk resembles the red deer of Europe, though it has been established that both belong to different species. It is an herbivore animal and feeds on grass, shrubs, leaves and tree bark. Male elk is called bull, whereas the female is known as cow. The body color of an elk varies from deep copper brown to light tan. Its legs and neck are often darker than its body color. We bring you some more interesting facts and amazing information on elks, in the lines below. 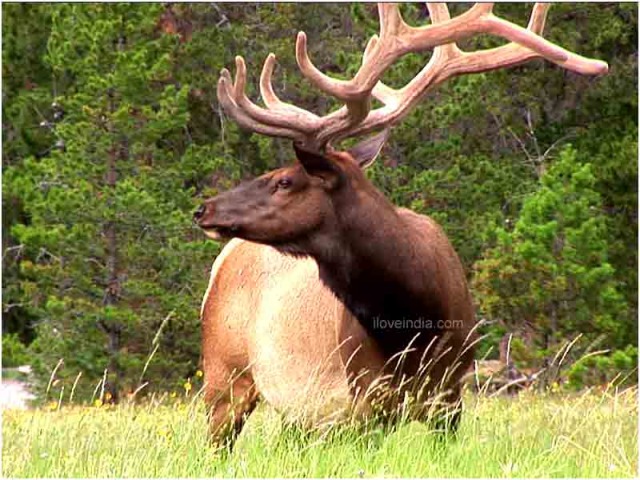 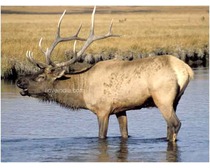 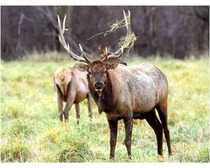