The huge water-dwelling alligators have existed on the face of the earth since pre-historic times. In this article, we bring you some very interesting facts and amazing information on alligators.

Alligators are carnivorous reptiles that belong to the animal family Alligatoridae and are semi-aquatic in nature. These cold blooded animals are native only to two countries in the world - America and China. The American species dwell in fresh water environments like ponds, wetlands, rivers, marshes and brackish environments. The Chinese alligators, on the other hand, are extremely endangered and are found only in the Yangtze River in China. Although similar in appearance, alligators and crocodiles can be distinguished in that the former have a broad round snout and are found mostly in fresh water habitats. Crocodiles mostly prefer coastal and salt water habitats and have a narrow, tapered triangular snout. Read on to know some very interesting facts and amazing information on this unique species. 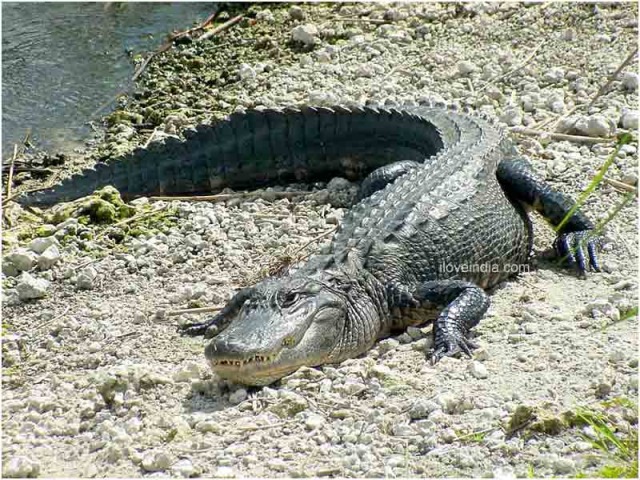 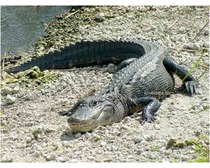 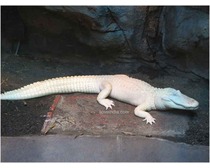