Ants are highly organized creatures, which are thought to have evolved in the mid-Cretaceous period. Read on to know some interesting facts and amazing information on ants.

Ants are highly social animals belonging to the family Formicidae and the order Hymenoptera. Over 12,000 different species of ants have been classified till date with an upper estimate of around 14000 species. These animals mostly live in colonies which may vary in size from a few individuals living in small natural cavities to highly organized colonies occupying large territories. These colonies mostly comprise of certain sterile wingless females, called workers or soldiers. Apart from them, there are certain fertile males, called drones and one or more fertile females called ‘queens’. All of them work in unison, to support the colony. There are different types of ants found all over the world. This includes the army ants, driver ants, honeypot ants, fire ants, weaver ants, silver ants and bulldog ants. To know more interesting factsabout this unique and amazing creature, read the pointers given below. 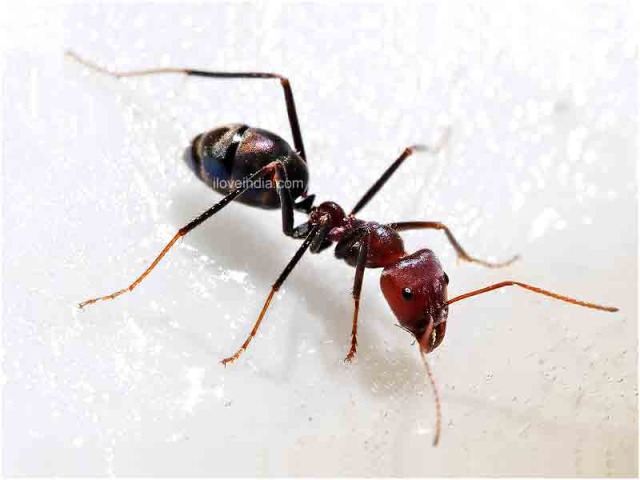 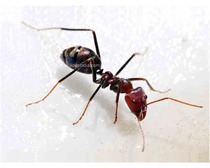 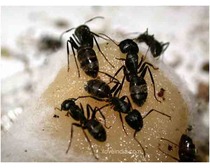