Apes comprise of the animals that are considered to be the most intelligent amongst all the animals on earth. Read on to find some interesting facts and amazing information on Apes.

The term ‘ape’ refers to the large group of Homioidea superfamily of pirates. Apes consist of gorillas, chimpanzees, orangutans and gibbons. Though all these varieties belong to the same group of apes, they have several differences among them. For instance, gibbons are monogamous and territorial pair-bonders, while orangutans mainly live alone. Gorillas wander in small troops, under a single male leader and the chimpanzees generally live in larger troops. Gorillas and chimpanzees inhabit the tropical Africa, whereas orangutans are generally found in the forests of Sumatra and Borneo. Apes, in general, are the most intelligent of all the animals found on earth. They resemble human beings in most of their features and even in their behavior. Certain species of apes have been declared by the International Union for Conservation of Nature (IUCN) as 'Endangered' or 'Critically Endangered. In this article we bring you some really interesting facts and amazing information on apes. 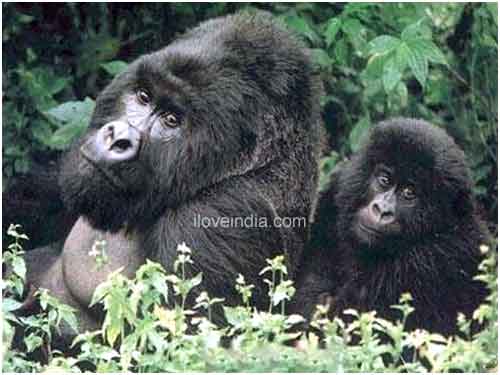 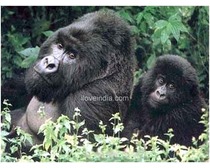 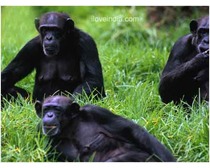