One of the oldest animals to be domesticated by humans, sheep are raised for a variety of agricultural purposes. Explore the article to find some interesting facts and amazing information on sheep.

Sheep are counted amongst the oldest animals to be domesticated for agricultural purposes. They are quadrupedal, ruminant mammals, typically kept as livestock. Though the name sheep can be used for over 200 distinct species, its everyday usage mostly refers to Ovis Aries. They are believed to have descended from the wild mouflon of Europe and Asia. Sheep are raised for fleece, meat and milk and their wool is used around the world. The milk from sheep is considered to be a very rich source of whey proteins, which also makes it easier to digest. Though the average lifespan of sheep is 10-12 years, in rare cases they can even live up to 20 years. Sheep have also been used as sacrificial animals in religious rituals since ancient times and find place in many mythological and religious symbologies. Read on to know some more interesting facts and amazing information on sheep. 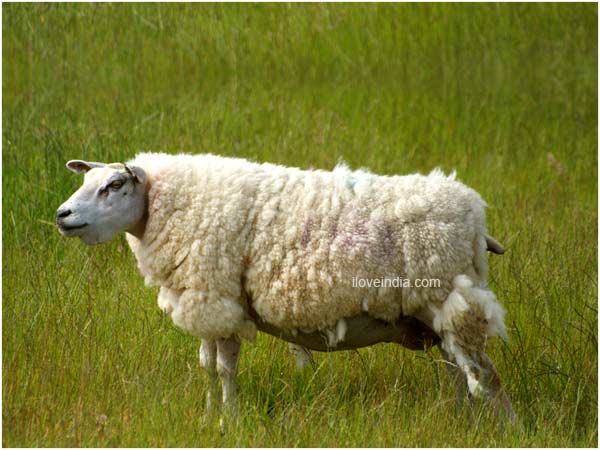 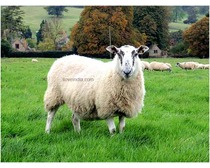 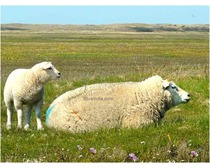