Prairie dogs (Cynomys ludovicianus) are strong social animals that belong to the family Sciuridae and reside in complex communities called ‘towns’ or ‘colonies’. These towns are further categorized into territorial neighborhoods or ‘wards’, which are comprised of coteries. These coteries are nothing, but family groups comprising of one male, one to four females and their young ones, till the age of 2 years. The entrances to these colonies are usually many, but the most recognizable burrow opening is encircled by a hard-packed mound of earth, reaching about 1 foot above the ground level. Currently, the species in found in about 10 states all over the world, which includes Oklahoma, New Mexico, Montana, Texas, Wyoming, Colorado, Kansas, North Dakota, Nebraska and South Dakota. Unlike the other species of prairie dogs found world-wide, the black tailed prairie dog does not hibernate in the winter and can often be seen above ground level during mid-winter. To get some more interesting facts and amazing information on this unique species, read the pointers given below. 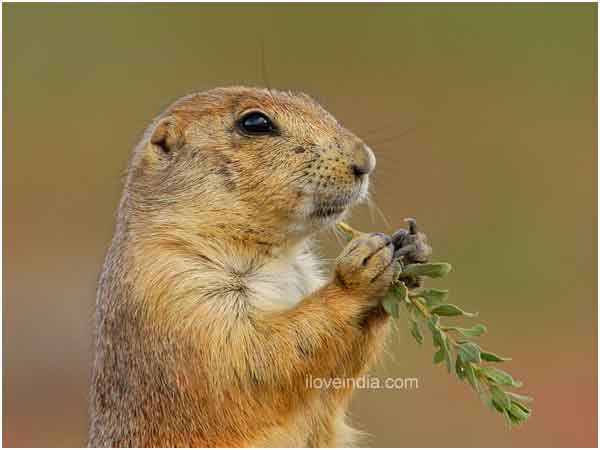 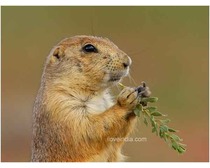 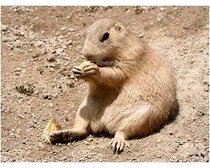