The pig-tailed macaque is a threatened species, which tends to be quieter than the other macaque species. Explore some interesting facts and amazing information on pigtailed macaques.

The pig-tailed macaque is a medium-sized primate, mostly found in the forests. However, it is also probable for these macaques to enter plantations and gardens. It has been named pig-tailed for its short tail that keeps curling on its back, which resembles the tail of a pig. While these macaques are omnivorous animals, fruits make around 80% of their diet. Pigtailed macaques remain quieter than the other macaque species. They often sleep on trees at night, for the fear of predators. Pig-tailed macaques roam in small subgroups in search of food, which they do basically to avoid confrontation at feeding sites. Researches on this macaque species have found them to be highly intelligent and mischievous. The canine teeth of male pig-tailed macaques are longer than those of females and measure up to 12 mm, on an average. If you want to know more about pig-tailed macaques, then read and come across some more interesting facts and amazing information. 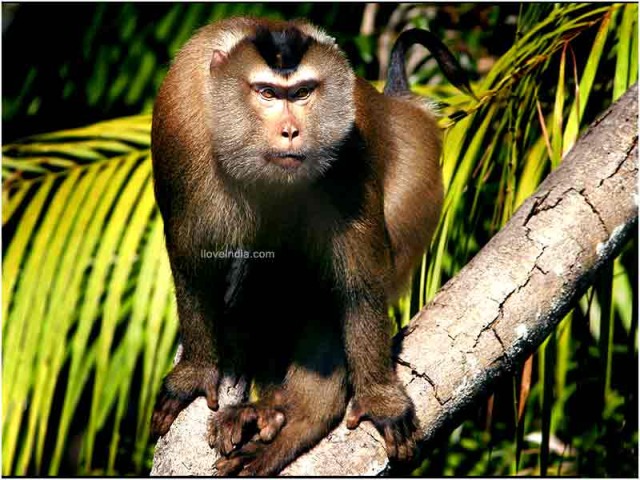 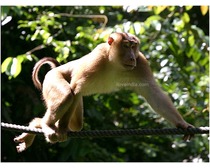 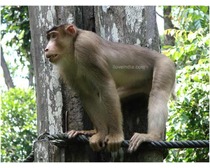