The most striking fact about mule is that it is produced by the crossbreeding between a male donkey and a female horse. Read on to know some more interesting facts and amazing information on mules.

A mule is a hybrid animal, which is created by the mating of a jack (male donkey) with a mare (female horse). A female mule, known as hinny, is formed as the result of the breeding between a jennet (female donkey) and a stallion (male horse). Hinny is much rarer in comparison to a mule, owing to the fact that it is difficult to produce hinny. Though the breeding process is different, mule and hinny look similar in appearance. Since the prehistoric times, mule is being used as a ‘pack and draft’ animal. It is also used for riding, farming and transportation of agricultural products. The animal finds great use in United States. It was George Washington who first bred mule in United States and now, it is mainly found in the southeastern states. We bring you some more interesting facts and amazing information on mules, in the below lines. 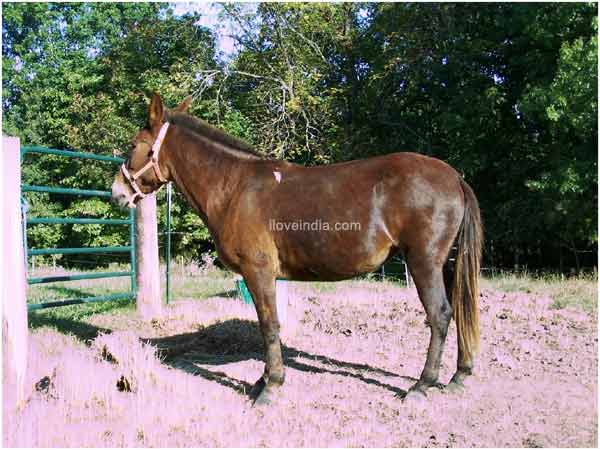 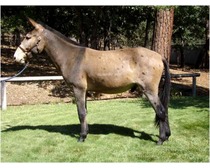 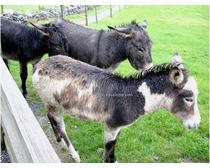