Did you know that a mouse is exceptionally clean and tidy? To get some more interesting and amazing facts about mice, read through the info given in the article.

What’s your favorite cartoon? Ask anyone and you would surely be bombarded with the answers - Tom & Jerry or Mickey Mouse!! While we all love to watch Jerry or Mickey Mouse on the idiot box, watching one, live at home, can be too far from being fun. If your house has been arrested with these little devils, its time you should know some of the facts associated with a mouse. A mouse, plural being mice, is a small animal belonging to the order of rodents. While there are as many as 30 species of the animal, the house mouse or Mus musculus is the most popular one. Mice and rats have lived with humans since time immemorial and are known to be some of the most common pests. Sure, wanting to get rid of them the ‘Pied-Piper’ way, may seem like an intriguing idea, but is surely not the way. Before you get irked and decide to change the page, it won’t hurt to know a little about these queer yet cute (for some!) creatures. To know some more interesting and amazing information about mice, browse through the following lines. 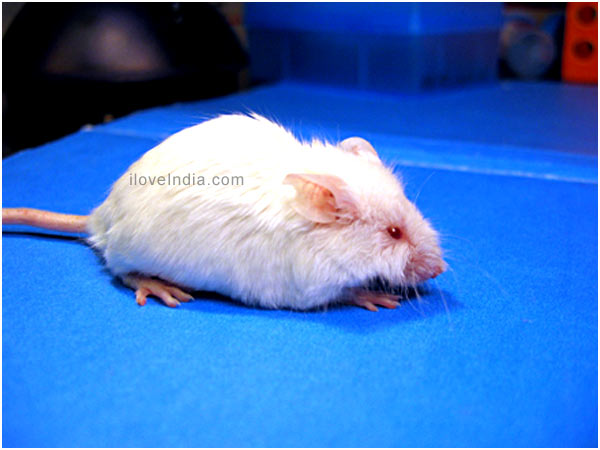 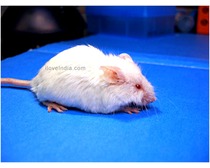 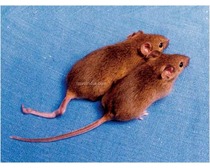