Mandrill is the largest species of monkey on earth, residing in the rainforests of equatorial Africa. Explore the article to know some interesting facts and amazing information on mandrills.

The Mandrill is the largest species of monkey on earth. It is a primate belonging to the Cercopithecidae family and is also closely related to the baboon and the drill. In fact, both mandrill and drill were earlier classified as baboons of the Papio genus, but recent researches have separated the former into an individual genus, i.e. Mandrillus. Contrary to the baboons, the mandrills possess an ape-like structure. The physical description of mandrill entails its olive-colored fur and a colored face. A female mandrill attains sexual maturity at the age of 3.5 and the color continues to become strong as the mandrills attain sexual maturity. Mandrills are a ‘threatened’ species, often hunted as bushmeat is considered as a delicacy by many Africans. They can survive up to 20 years in the wild on an average and 30 years in captivity. Read on to know some interesting facts and amazing information on mandrills. 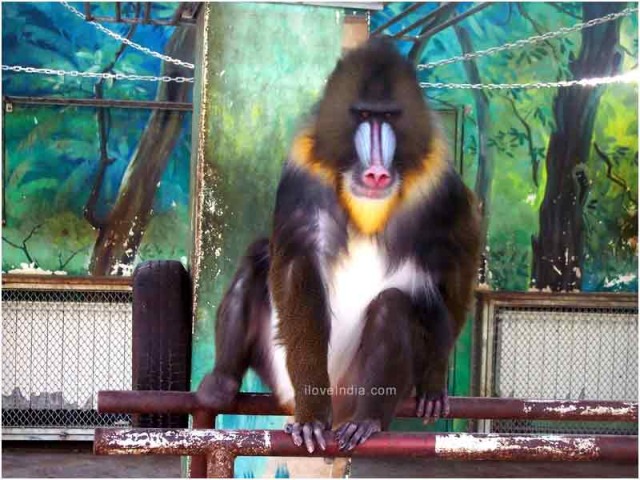 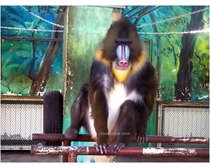 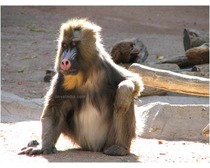