Lemmings are small mouse like rodents which are found mostly in the underground meadows and open burrows. Find out some interesting and amazing information on Lemmings.

Lemmings are small rodents dwelling in and around the Arctic regions particularly in the tundra biomes. They are close relatives with the voles and the muskrats and belong to the family Cricetidae. Unlike, most of the animals residing the colder regions, these animals remain very active during the winter season finding food through the snow. Characteristically, these animals are solitary by nature and meet only to mate. They have periodic population booms particularly when the food is plentiful. Mostly, the young ones are born during the summer season.When the population of the lemmings increases in a particular area, they often migrate to other places in search of food and habitat. To know more about these unique animals, check out the information provided by us in the article below. 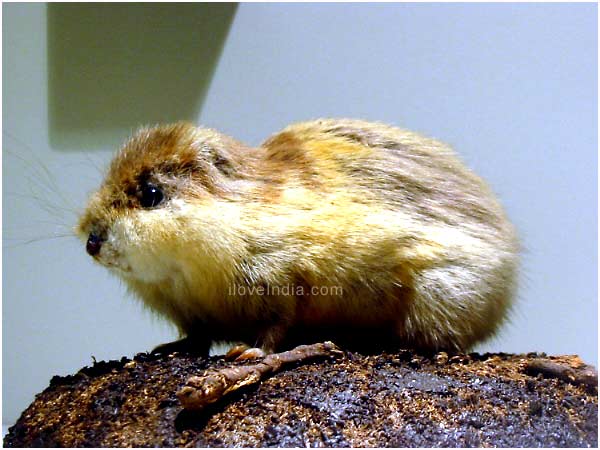 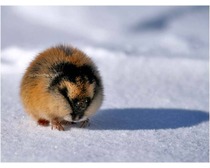