Hyenas are the natives of African and Asian continent, which survive through scavenging & hunting. Explore the article to find some interesting facts and amazing information on hyenas.

Hyenas are natives of African and Asian continent and are the most common large-sized carnivore found in Africa. In the ancient Egypt, hyenas used to be domesticated and eaten, and humans and hyenas have been mutual predators in Asia and Europe since long. While hyenas have a reputation of being timorous and cowardly, it has also been observed that at times, they can become dangerous and bold and attacks humans and animals. Even as they are known to be scavengers, only 5-10% of their meals come from scavenging and can eat around 3-6 kg of meat daily. Hyenas often hunt for food, which is in stark contrast to their timid disposition. Lions and hunting dogs prey on hyenas. The Spotted Hyena has been declared by the ‘International Union for Conservation of Nature (IUCN)’ as 'conservation dependent'. Read on to explore some of the most interesting and amazing information on hyenas. 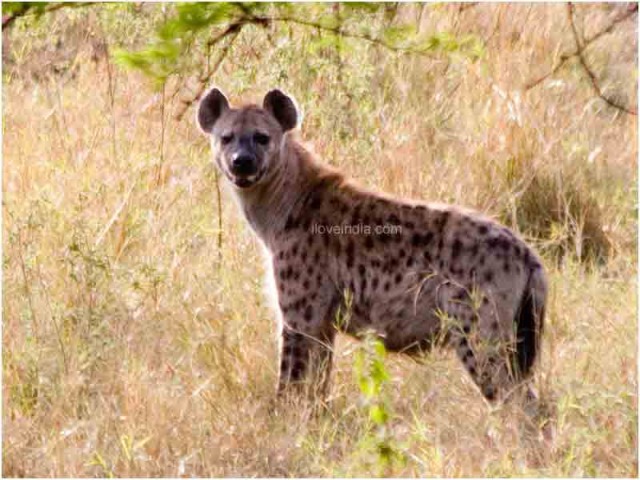 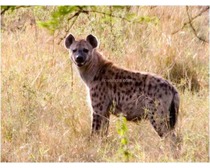 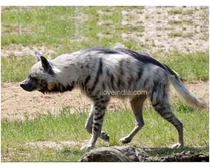