Gorilla represents the largest of the living primates and is quite peaceful and sociable in nature. In this article, we bring for you some interesting facts and amazing information on gorillas.

Gorillas are largest of all the great apes and most powerful of all living primates- chimpanzees, gorillas, orangutangs and humans. They live in tropical and subtropical forests of Central Africa and are important seed dispersers in rain forest. Hence they play key role in the ecology of the forest systems. Gorillas mostly delve on plant foods: leaves, shoots, fruits, bulbs, bark, vines and nettles.In captivity, gorillas have displayed significant intelligence and have even learned simple human sign language. Read on to know more interesting facts and amazing information on critically endangered Gorillas. 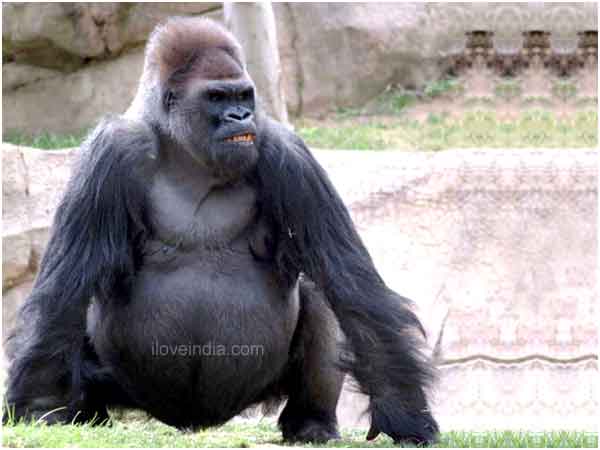 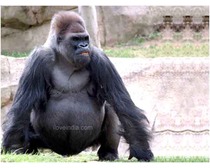 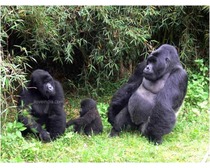