There are several facts about gerbil which will surprise you. Read on to know all the interesting facts and amazing information on gerbils.

Gerbil is a small rodent, which is popularly reared as a pet by people. It is non-aggressive in nature and seldom bites, a quality that make it a favorite pet amongst many. There was a time when it was called “desert rat”, owing to its easy adaptability to arid habitats. In 19th century, it was first brought from China to Paris and France and consequently to the United States. In 1964, gerbil was introduced to the pet industry. It is found extensively throughout the hot arid regions of Asia and Africa. This social rodent prefers to live in groups and is happier if the group size is big. In this article, we bring you many more interesting facts and amazing information on gerbil. 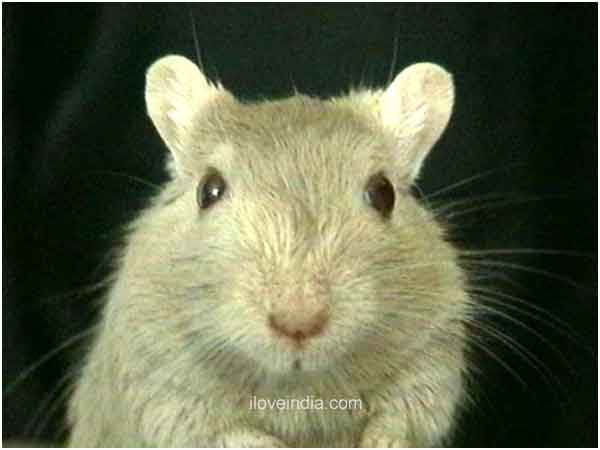 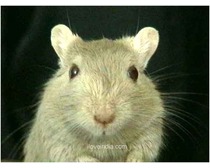 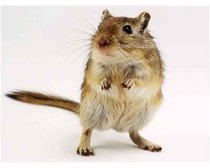