Want to get amazed by the diverse and intriguing facts about ferret, a sexually dimorphic domestic mammal? With this article, get to explore many interesting facts and amazing information on ferrets.

Ferrets are sexually dimorphic domestic mammals, which belong to the family Mustelidae and the genus Mustela. They come up to an average length of 51 cm or 20 inches and are regarded as close relatives of the polecat. Due to this, they are very easily able to hybridize with them. This has quite often resulted in feral colonies of ferret polecat hybrids, especially in parts of New Zealand. These hybrids have been perceived to cause damage to the native flora. Ferrets have furs that come in a variety of colors, like black, brown, white or mixed shades. Their use as domesticated pets has been known since a long time and even today, they are used for hunting rabbits in some parts of the world. But more than other purposes, ferrets are being kept simply as pets today. Their friendly and playful nature makes it very easy to train them, especially when they are reared from a very young age. To know some more interesting facts and amazing information on ferrets, read the pointers given below. 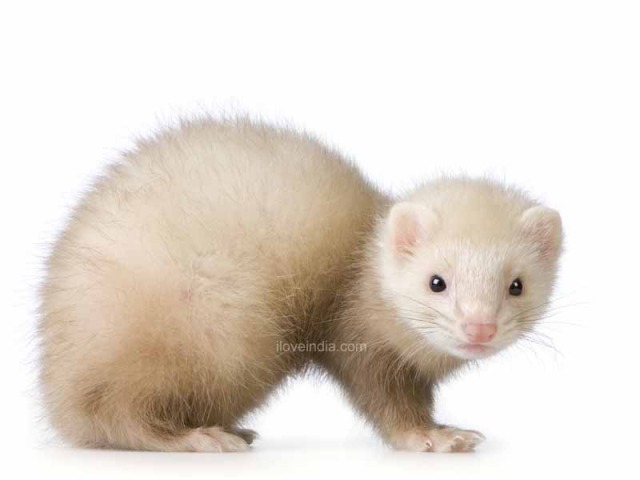 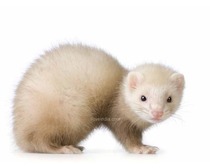 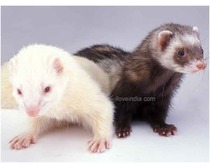