If you are keen to know the facts about greater bilby, you have come at the right place. Read on to explore interesting and amazing information on greater bilby.

Greater bilby is the largest of the bandicoots, which is now counted amongst the endangered species of animals. Scientifically called Macrotis lagotis, the animal is predominantly found in the arid areas of Central Australia. They are also known as the ‘pinkie’ in South Australia and the ‘dalgyte’ in Western Australia. Due to the similarity of its features to that of a rabbit, greater bilby is often called the ‘Great Rabbit Bandicot’ as well. We bring you some more interesting facts and amazing information on this endangered species, in the lines below. 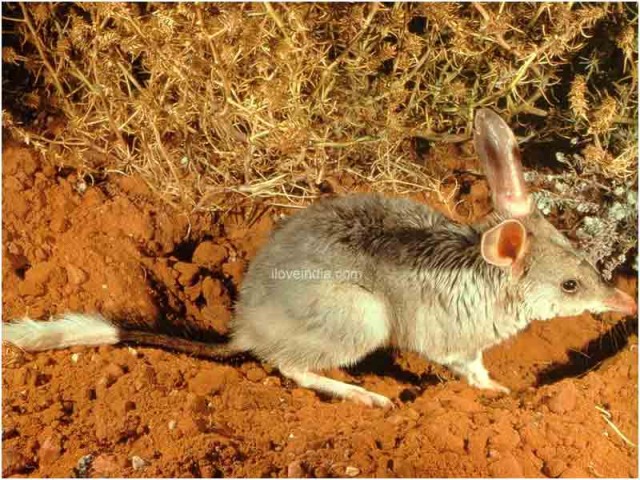 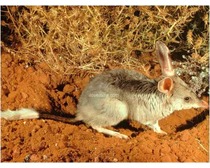 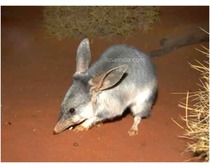