One of the oldest domesticated animals; goat is a member of the Bovidae family. Explore the article to find some very interesting facts and amazing information on goats.

Goat is a member of the Bovidae family, which consists of 140 species of cloven-hoofed mammals. Goats are one of the oldest domesticated species and have over 300 distinct breeds. They fall in the category of goat-antelope subfamily Caprinae. It is interesting to know that sheep is also a member of the same family. Goats have been domesticated by humans since ages now and have been used for milk, meat, hair and skin all over the world. They are also popular as pets, though the practice of petting them started as late as the 20th century. While female goats are referred to as does or nannies, male goats are known as bucks and billies. The offspring are known as kids. Read on to explore some more interesting facts and amazing information on goats. 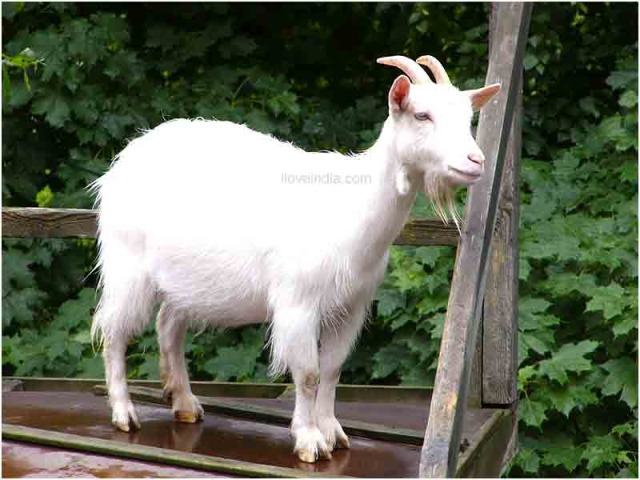 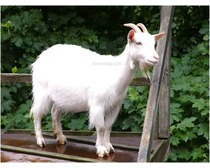 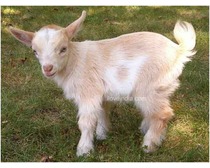