Llamas are regarded as important companion animals. With this article, check out interesting facts and amazing information on Llamas.

Llamas belong to the Camelid family, having long necks, limbs and rounded muzzles. They are regarded as indispensible pack animals and herds of them are maintained by the natives in Argentina, Bolivia, Peru and Ecuador. In fact, llamas are used to carry about 25 to 30% of their body weight for several miles. They are also very important commercially, as their fine inner coat is used for crafting garments and handicrafts, mainly in North America, Australia and Europe. The fibers obtained from a llama are very soft and free of lanolin naturally. Known for their highly proficient digestive system, llamas have a three-compartment ruminant stomach and are known to chew their cud like sheep and cattle. The two basic adaptations in their bodies, which help them reside in low oxygen, high altitude environments, are the unusually high hemoglobin content in their blood stream and oval red blood corpuscles. To know more about this unique animal species, have a glance at the interesting facts and amazing informationthat we have provided for you below. 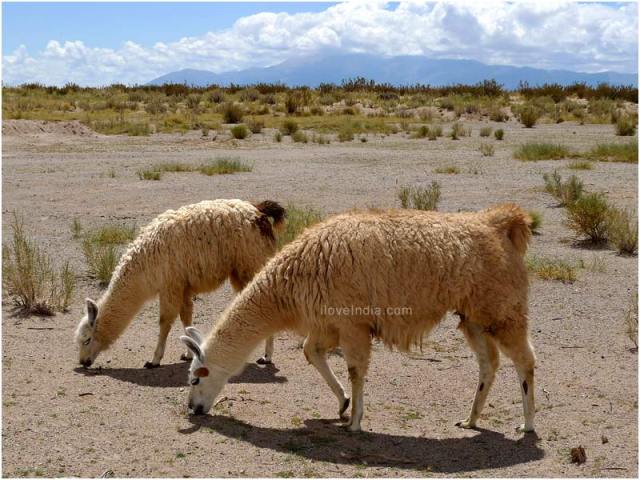 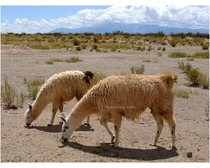 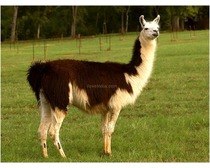