Jaguars are often regarded as symbols of power and beauty. In this article, we bring you some interesting facts and amazing information on jaguars.

Jaguar is one of the biggest felines of the American continent and is perhaps one of the most amazing and beautiful creature that exists on the face of the earth. Known since pre-historic times, a number of legends and myths have been associated with this animal over the last few centuries. Locals of the Mayan civilization believed that Jaguar was the ‘Lord of the Underworld’ and helped the sun rise every morning and move under the earth at night. These powerful wild animals have a sleek muscular body and can be easily identified from a distance. Their razor-like teeth, sharp claws and powerful jaws makes them excellent hunters. They can even climb trees to gain more leverage to jump on their prey and attack them. However, recently, there has been a sudden decline in the number of these animals, as they are hunted for their attractive fur. To protect this amazing species, a number of wildlife protection units and animal conservation organizations are constantly striving in different corners of the world. Get a brief introduction to the unique species ‘jaguar’ through the interesting facts and amazing information given below. 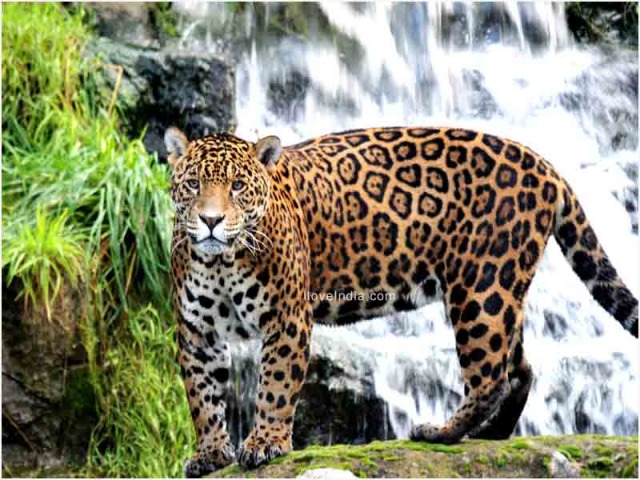 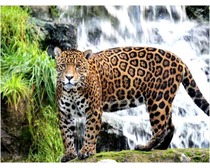 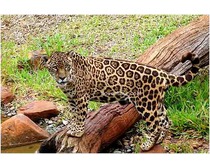