Grizzly bears are a subspecies of brown bear, mostly found in western part of North America. Read on to know some interesting facts & amazing information on this threatened animal species.

Also known as Silvertip bear, Grizzly bear is a subspecies of the brown bear and is found mostly in the uplands of western North America. In the coastal areas, these bears can be spotted alongside streams, lakes, rivers, and ponds. They have a reputation of being solitary animals, which spend much of their time foraging (searching food). Today, the species is considered to be threatened, with its historic range, which covered much of North America, reduced significantly. Grizzly bears are now restricted to only 2 percent of their original habitat range in the lower 48 states of North America. They can also be sighted in certain areas of Alaska and Western Canada. Let us explore some more interesting facts & amazing information on Grizzly bears. 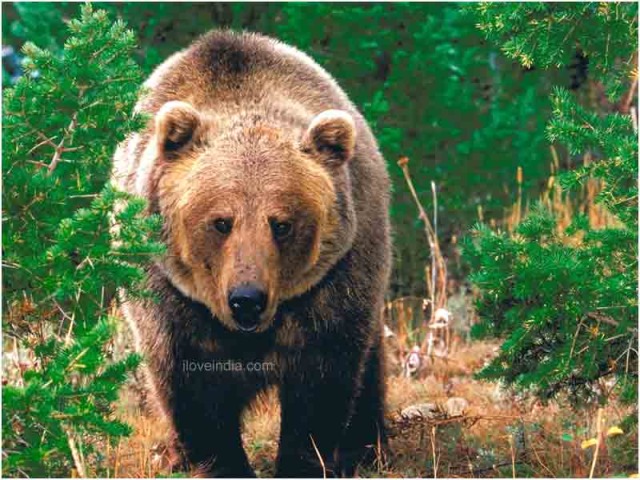 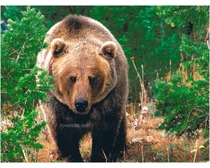 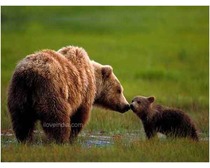