A first look at these strikingly beautiful-eyed animals might make you stubborn with the view that they are camels, but without a lump. However, the fact is that they are guanacos, who belong to the Camelidae family and are native to South America. Guanacos are basically wild animals that are found in Bolivia, Peru, Ecuador, Chile, Argentina and Paraguay. They are not domesticated, but indigenous South Americans use their flesh for food, make their hide into clothing and other coverings and use their bones to make various implements. Guanacos are not picky eaters, surviving on harsh grasses and brush in the wild. They can be easily maintained in captivity and thrive on pasture, a variety of hays, supplemental protein block and an occasional treat of whole grain. Read on to know some more interesting facts and amazing information on guanaco. 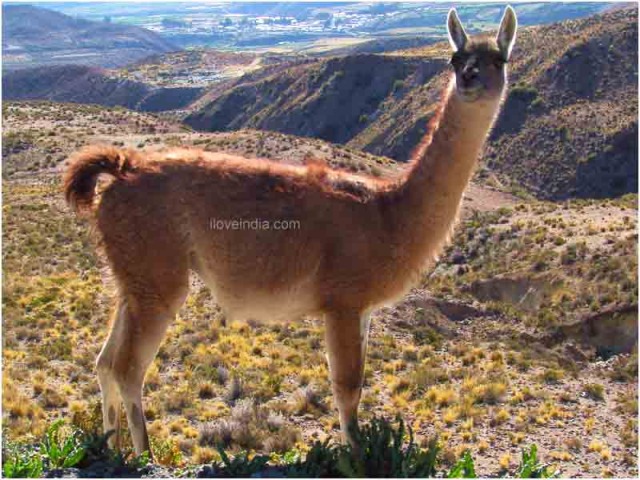 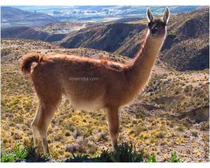 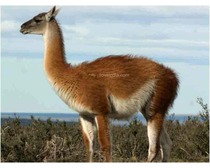