Jackal is mainly found in the continents of Africa, Asia and southeastern Europe. Read on to explore some more interesting facts and amazing information on jackals.

Jackal is a medium sized animal that shares some of its physical features with the dog. It is mainly found in the continents of Africa, Asia and southeastern Europe.The animal belongs to the family of Canidae, just like the wolves, coyotes, domestic dogs and foxes. Since a long time, jackal has been associated with superstitions, especially with the bad omens. The ancient Egyptians believed a jackal-headed God, Anubis to be the guide for the dead. We bring some interesting facts and amazing information about jackals, in the below lines. Read on to know more about this nocturnal animal. 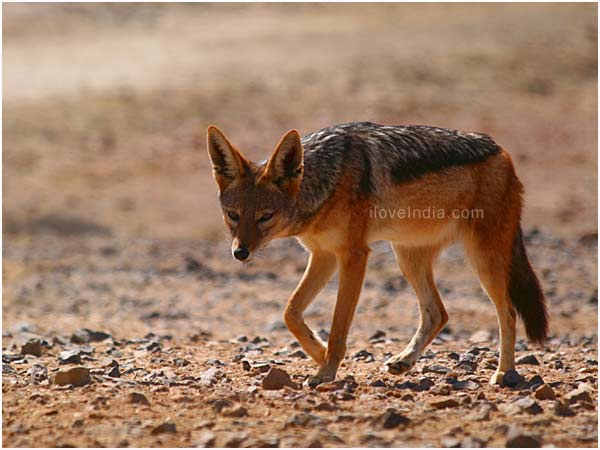 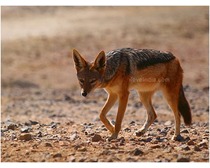 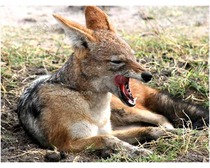