A native of Australia, long nosed bandicoot belongs to the family Peramelidae. The animal is scientifically known as Peramelesnasuta and is a species of the bandicoot found in Australia. The animal has pointed ears and a long pointed snout. As compared to the other bandicoots, long nosed bandicoot is much less colorful, having a primarily graying-brown color. These species covered by spiny fur, closely resembles the shape and size of a rabbit. There are only 21 species of bandicoots and out of them 11 species are long nosed, which belong to Australia. According to scientists, there were several varieties of bandicoot species in Australia, but due to climate change, many of the species got extinct over the years. Today, these species are listed as an endangered species threatened by the changing environment and habitat loss. To learn some more interesting and amazing facts about the long nosed bandicoot, browse through the following lines. 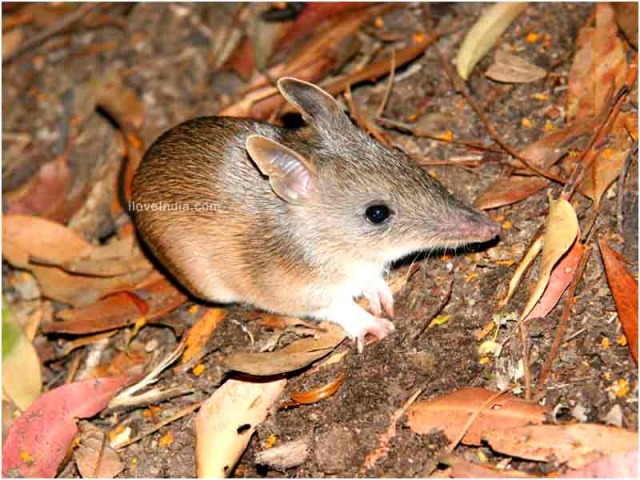 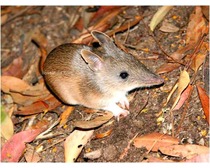 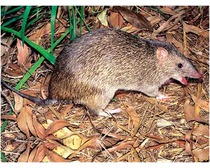 How To Maintain Long-Distance Relationship