Northern hairy-nosed wombats, also known as yaminons, are a critically endangered species. Explore the article to find some interesting facts and amazing information on them.

Many of you may not have even heard of this nocturnal species, but wombats are the largest burrowing animal in the world. Also known as yaminon, the Northern hairy-nosed wombat is one of the three wombat species. It was noticed across New South Wales, Victoria and Queensland some 100 years ago. However, its range is now restricted to an area of 3 km square, within the 32 km square range of the Epping Forest National Park in Queensland. This wombat species is very rare and has been classified as Critically Endangered (CR) by the IUCN Red List, 2007. There were programs for captive breeding and translocation of these endangered wombats from the Epping National Park, but the plans have been withheld because their population in the park is too small to be disturbed, by removing some of them to start a new wild colony. Yaminon is slightly larger than the common wombat. Read on to explore some more interesting facts and amazing information on the Northern hairy-nosed wombats. 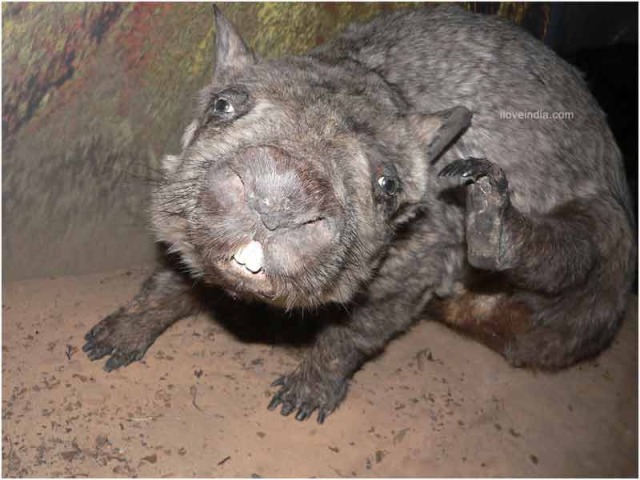 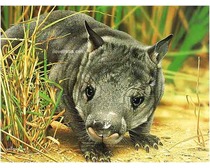