Javan rhinoceros is a “critically endangered” species, with less than 100 members in the wild. Explore the article to dwell on some interesting facts & amazing information Javan rhinos.

Javan Rhinoceros, also recognized as Lesser One-Horned Rhinoceros, belongs to the family of Rhinocerotidae, and is one of the five extant rhinoceroses in the world. These rhinos are of the same genus as the Indian Rhinoceros. The historic habitat range of Javan rhinos expands to the islands of Indonesia, India, and China, covering the whole of Southeast Asia. Their species has now been declared ‘’critically endangered’’, with only two known populations out in the wild. This Asian rhinos is not found in the zoos and is believed by many to be oenof the rarest large mammals on earth. Read on to know some more interesting facts & amazing information on the Javan rhino. 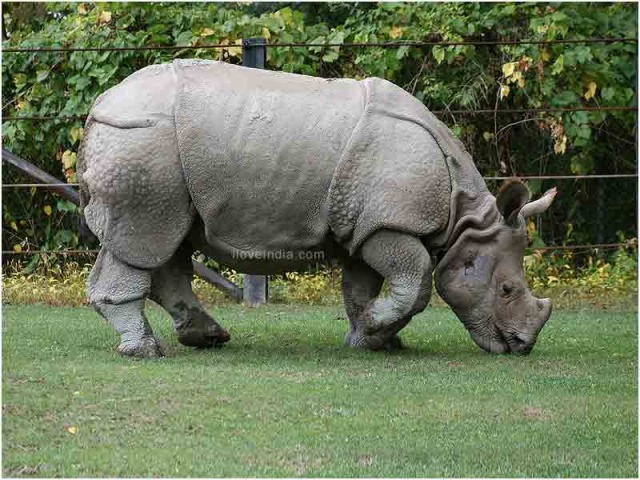 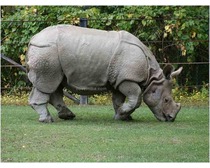 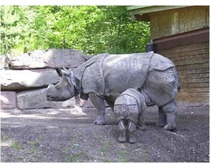