A sac-winged bat, Seychelles sheath-tailed bat has derived its name from the Seychelles Islands, located to the north of Madagascar. The mammal flourished in 1800s, but randomly declined during the mid and late 1900s, owing to the effects of introduced plant species that lead to habitat deterioration. Today, it has been enlisted in the endangered species, with an estimation of around 30-100 individuals alive. Since the mammal is endemic to Seychelles, it cannot be found anywhere else in the world. The bat flies around bamboo at twilight and in the daytime, it spends time resting in the cracks of the mountainside, facing the sea. Seychelles sheath-tailed bat has pale under parts, with reddish brown or dark brown body parts. Read on to know some more interesting facts and amazing information on this nocturnal mammal. 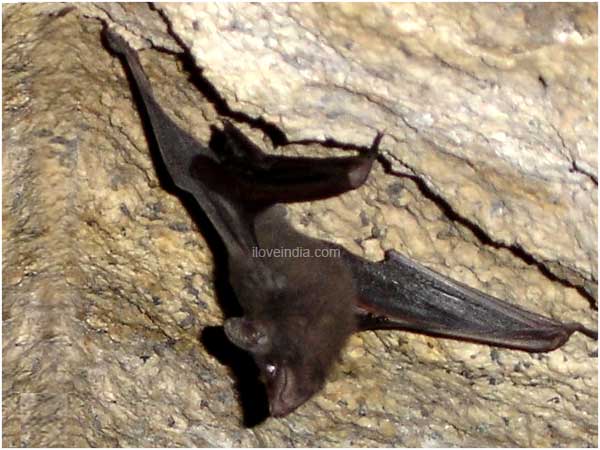 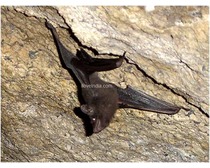 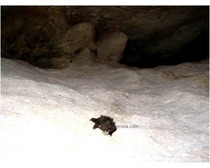