Raccoons represent a medium sized mammal found in North America, noted for its striped face and ringed nail. Read on to know some interesting facts and amazing information on raccoons.

The raccoon is a mammal species, which is native to North America. The population of raccoons is now distributed across the European mainland, the Caucasus region and Japan. Though the original habitat of these mammals comprised of deciduous and mixed forests, their range has now been extended to include mountainous areas, coastal marshes, and even urban areas, where they are considered to be pests. Raccoons are also known as common raccoon, North American raccoon, and northern raccoon. They are the largest procyonid, with a body length of 41 to 72 cm. Read on to know some more interesting facts and amazing information about raccoons. 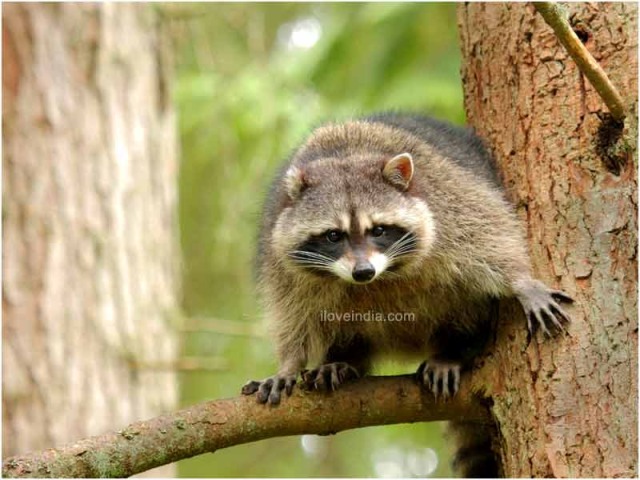 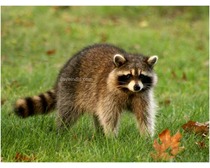 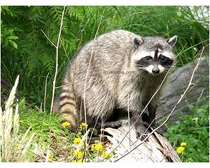