Pere David’s deer is beautiful animal that has re-emerged after being almost extinct. Read on to find some more interesting facts & amazing information on this animal.

Pere David’s deer, or Milu in Chinese, belongs to the genus Elaphurus and is native to the subtropics of China. This mammal has almost rescued from the brink of extinction, owing to the widespread effort of Father Armand David, who was running a French missionary in China. He came to know of the only surviving herd of the animal, in a preserve belonging to the Chinese emperor. He managed to expose their survival, after which a few animals were illegally transported to European countries and bred there for the preservation of species. The breed has, thus, derived its name from its saver, Father (‘Pere’ in French) David and is known as Pere David’s deer worldwide. This species of deer is characterized by branched antlers, heavy legs, large eyes, broad hooves, relatively small ears, and a long, bushy tail. The animal loves water and is a great swimmer. Read on to know some more interesting facts and amazing information about Pere David’s deer. 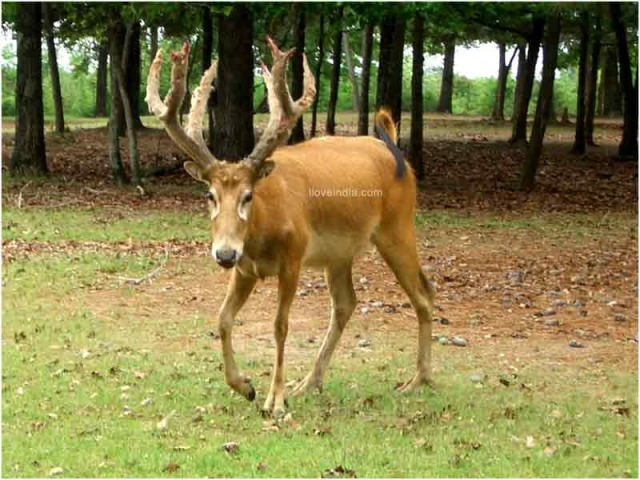 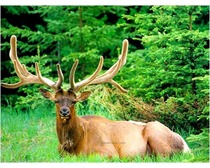 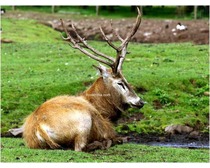