One of largest deer species, the Red Deer inhabits many regions across the world. Explore the article to know more interesting facts and amazing information on Red Deer.

Red deer can be described as a ruminant that eats its food in two stages and has an even number of toes on each foot, just as camels, goats and cattle have. The different species of the deer vary and differ in size, color and antlers. As compared to the Asian and North American Red Deer, the European one has a relatively longer tail. While the smallest of the deer species is Corsican Red Deer, the largest is the Caspian Red Deer. Red deer is known for its proud bearing and magnificent antlers that can be as long as 36 inches. In the United Kingdom, the reintroduction and conservation efforts have shown an increase in the Red deer population, while areas like North Africa have shown a decline in their number. To know some more interesting facts and amazing information on Red deer, do read on. 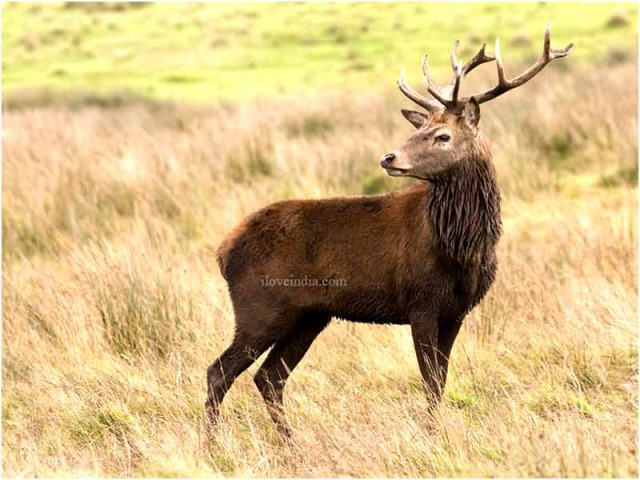 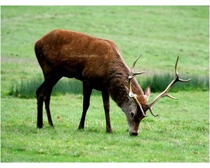 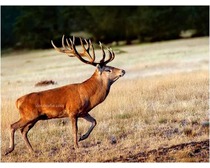