Pinniped is a semi-aquatic mammal, with 33 known species and a drum-like body. Read on to find some more interesting facts & amazing information on this animal.

The term ‘pinniped’, in Latin, means wing- or fin-footed and is used to describe fin-footed mammals. Pinniped is a group of 33 species of semi-aquatic mammals, comprising of seals, sea lions, and the walrus. These mammals live in rich marine environments and a few inland or tropical freshwater systems. The family of pinniped includes Otariidae (eared seals, including sea lions and fur seals), Odobenidae (the walrus), and Phocidae (earless seals). The discovery of oldest fossil of Puijila, its ancestor, in Canada reveals that it evolved some 23 million years ago, from a bear-like ancestor. Pinnipeds found the world over possess drum-shaped sleek body that can be large too. They love water and are great swimmers. Read on to know some more interesting facts and amazing information on pinniped. 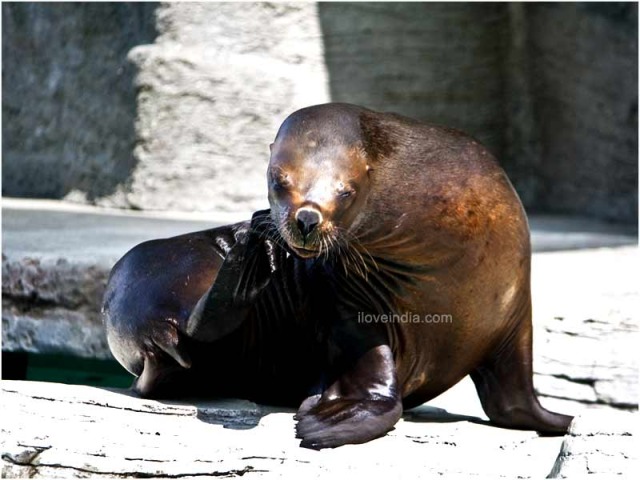 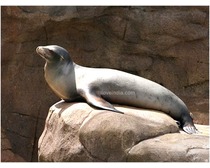 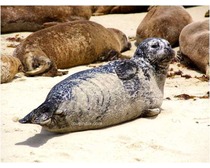