Oryx is a large antelope that boasts of a striking appearance, thanks to its long, spear-like horns. With this article, explore some interesting facts & amazing information on Oryx.

One of three or four large antelope species of the genus Oryx, Oryx traces its roots to Africa. The animal boasts of long, straight, almost-upright or swept-back horns, along with thick, horse-like neck, short mane and a compact, muscular body. One of the prominent characteristics of Oryx is a white face and fawn-colored body, with a defined pattern of black markings. The animal has black triangular patches on the head and broad black stripes that extend from the base of the horns over the eyes to the cheeks. To know some more interesting facts and amazing information on Oryx, browse through the following lines. 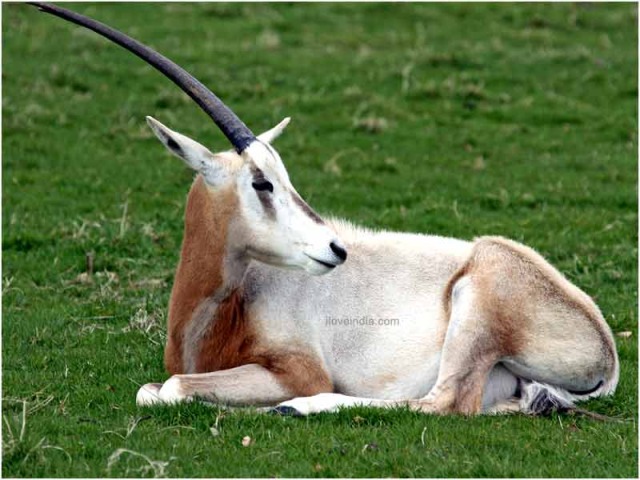 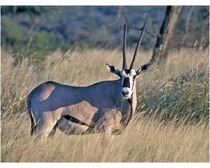 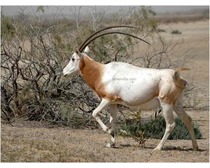