Black Panther is also known as black leopard, black cougar and even black jaguar. Read on to know some more interesting facts and amazing information on Black Panther.

A black panther is born out of the melanistic variants among the different species of cat within the group Panthera. The animal is born of black or fair-colored spotted leopards, along with other fair-colored spotted leopard cubs. Black Panther is known by different names in different parts of the world. In Latin America, Black Panther is known as black jaguars; in Asia and Africa, it is called black leopards, whereas in North America, it is black cougar. It is a carnivorous mammal, which boasts of an excellent tree-climbing ability. Black Panther is listed in the group of endangered species. We bring you some more interesting facts and amazing information on Black Panther in the below lines. 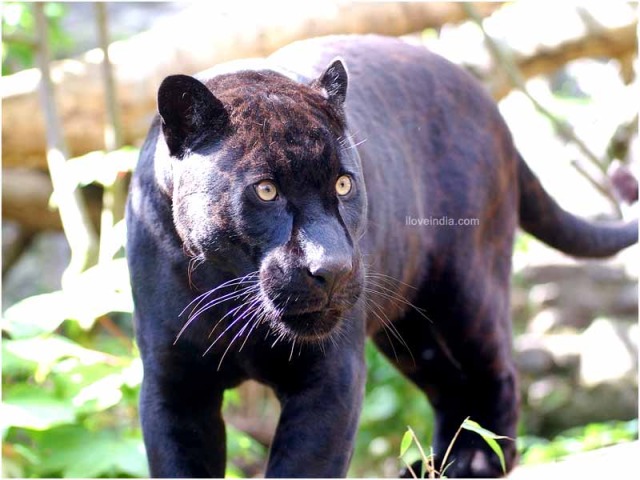 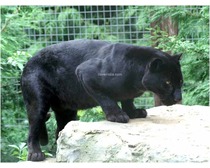 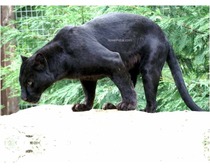