Moles are small insectivorous mammals found in most parts of the world, barring a few. Explore the article to know some interesting facts and amazing information on moles.

Moles are small insectivorous mammals, belonging to the Talpidae family. They have a cylindrical body covered with fur. Their eyes are small, roofed with their fur and their ears are not visible. Moles are to be found in North America, Africa, Europe and most parts of the world, with the exception of Ireland. These small animals burrow the ground, but some mole species are also known to be semi-aquatic. In some parts of the world, local burrowing animals resembling moles are found. Golden mole of Southern Africa and the marsupial mole of Western Australia are some of the major local moles. Though average lifespan of moles is around 4 years but certain species of the moles have been found to live for 6-7 years. If you want to know more about moles, go through the following article and find some more interesting facts and amazing information about them. 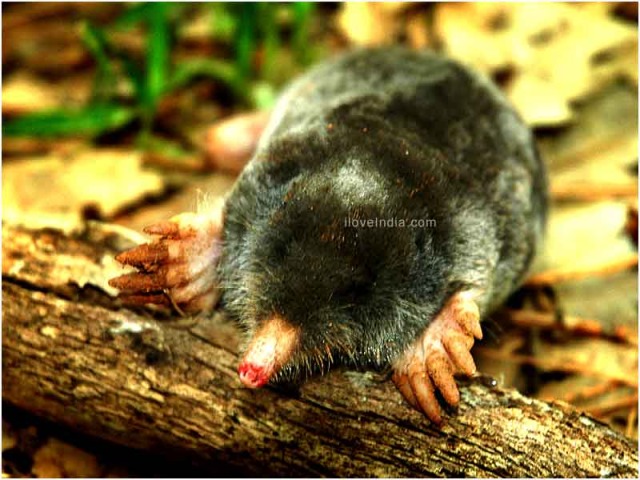 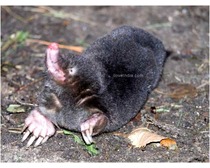 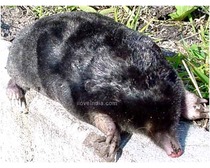