You will be surprised to know some amazing facts about meerkat, like it feeds on small snakes and scorpions. Read on to know some interesting facts and amazing information on meerkats.

Meerkat is a small mammal that belongs to the family of mongoose. It is found in all parts of Kalahari Desert, in South Africa and Botswana. Meerkat is also known as African suricate and Slender-tailed meerkat. It is a typical insectivore, which is expert in finding out its prey. The animal also feeds on small snakes and scorpions. Meerkat digs burrows and always lives in groups popularly called as mob, gang or clan. It has a distinct cry and is even known to change its cry to convey different meanings. We bring you some more interesting facts and amazing information on meerkats, in the lines below. 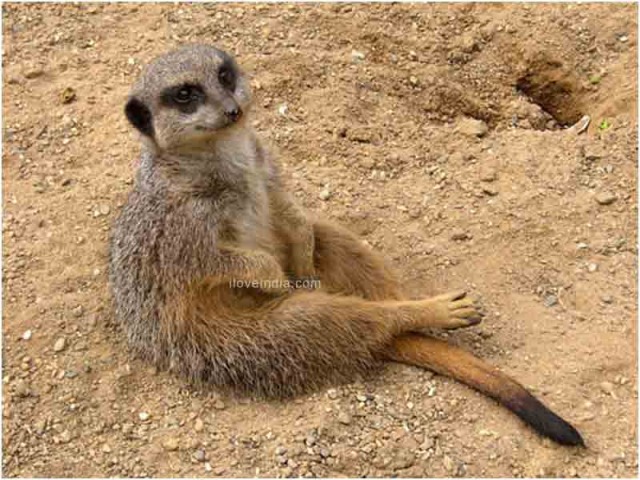 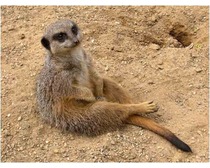 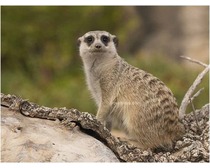