The most fascinating fact about moose is that it is the largest of the deer species. Go through the below lines to know some more interesting facts and amazing information on moose, aka common elk.

Moose is the largest of the deer species, which inhabits the boreal and mixed deciduous forests of the Northern Hemisphere. The animal is called moose in North America, whereas in Europe, it is known by the name of common elk. The word moose has been derived from the Algonquian Eastern Abnaki name moz, which literally means ‘twig eater’. The male moose is called a bull, whereas the female is known by the name of cow. Moose is a diurnal animal that feeds on plants and vegetations. Basically calm by temperament, moose can turn ferocious when threatened. Get to know some more interesting facts and amazing informationon moose, through the below lines. 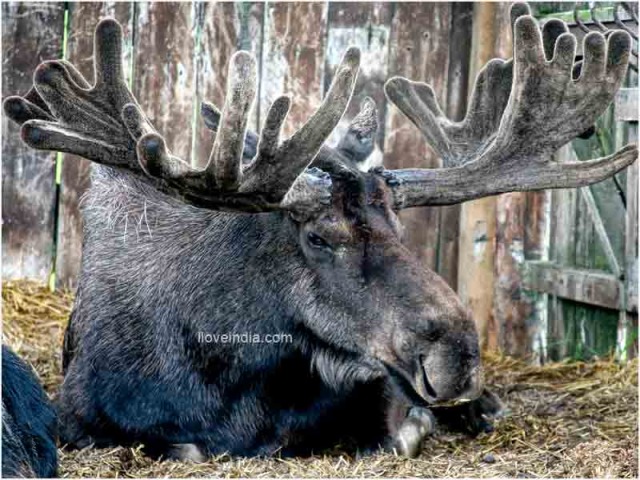 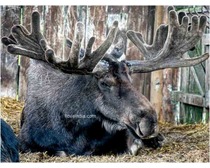 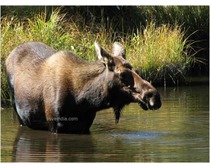