The porcupine is known to be the prickliest among all rodents. Explore this article to know some more interesting facts and amazing information on porcupines.

The term porcupine means 'one who rises up in anger'. Also called quill pigs in Latin, porcupines are short, fat, and covered with over 30,000 spiny quills to protect themselves from predators. These spiny creatures are the third largest rodents, after capybara and beaver. There are over two dozen different species of porcupines. Since porcupines are nocturnal, it's difficult to find them in the daytime, as they prefer to stay in their burrows. But they do come out sometimes, though mainly to sunbathe. Porcupines can swim well across wide streams and lakes, since their quills are hollow and buoyant. They do not shoot their quills; instead, they get dislodged when they shake their tails. Read on further to know some more interesting facts and amazing information on porcupines. 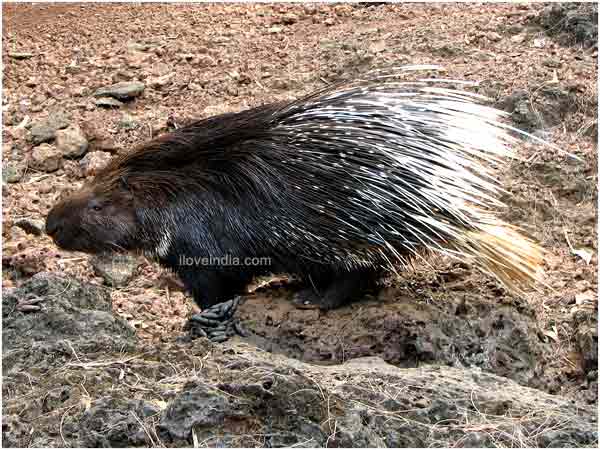 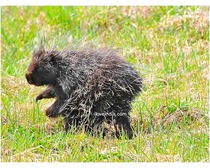 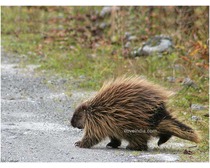