Collared Peccary are widely found in the forests and savannahs of America. In this article, we bring for you some interesting facts and amazing information on the Collared Peccary.

Collared Peccary is a pig-like mammal, which is native to most of America. Though seemingly a distinct cousin to pigs, it is no longer associated to the family Suidae that includes pigs. It lives in small herds, with equal number of males and females. Also known as Javelina, for its short, straight tusks that are used for defense, the animal is more active in winters and goes extremely slow in summers, as high temperatures makes it inactive. The body features of a Collared Peccary comprise of a large head, coarse dark fur and slender legs. Read on to know some more interesting facts and amazing information on the Collared Peccary. 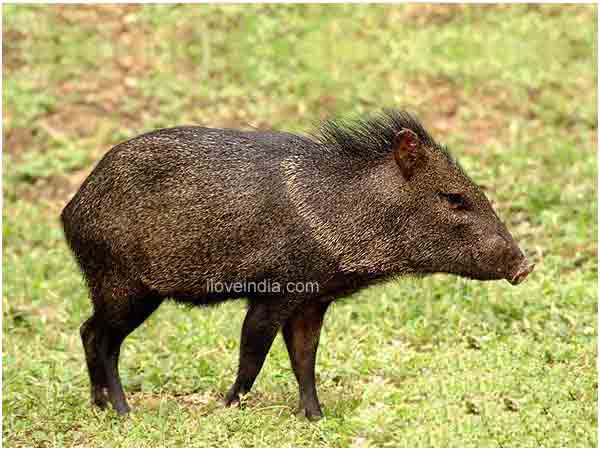 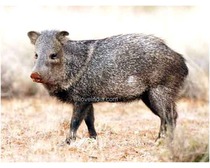 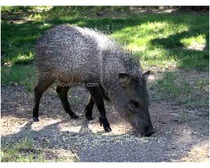