Beautiful eyes are complemented with well-groomed eyebrow. Read below to know how to groom your eyebrows.

Apart from her beauty, the most distinguishable feature that can be noticed in the face of Leonardo da Vinci’s masterpiece Mona Lisa is the absence of eyebrows. Then you may ask why is Mona Lisa considered to be the most beautiful painting in the world? One interpretation of it can be because; genius that he was, Vinci knew the importance of eyebrows in attracting the gaze of the viewer towards the brows and most importantly towards the eyes. By eliminating the brows, he made sure that now the gaze of the viewers concentrated solely on the highly distinctive lips. Those lips are said to change appearance with the change in the viewer’s mood. Coming back to the eyebrows it is not surprising how much well trimmed brows can augment the look of the entire face. For both men and women, carved eyebrows are a must to add the much needed style factor. It will also give your face a cleaner look by making the forehead look wide and making the eyes prominent. That is why eyebrow grooming is very much a part and parcel of the makeup routine. Read below to know how to groom the eyebrows. 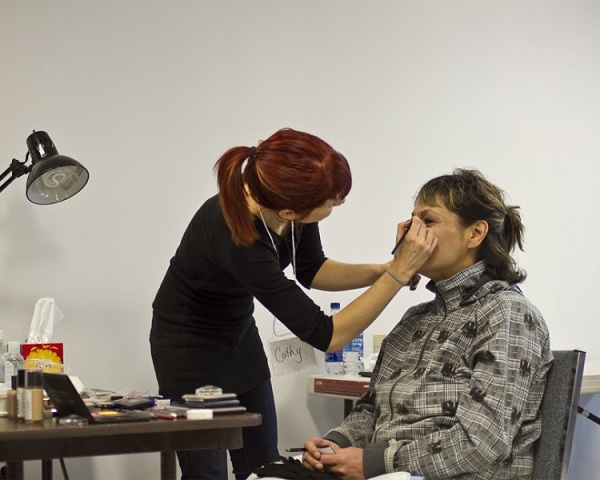 Image: [email protected]
How To Groom The Eyebrows
How to Cite

How To Fix Thin Eyebrows

How To Dye Eyebrows

How To Tweeze Eyebrows