Bridal lingerie selection occupies a special place amongst all the preparations done for the wedding. Check out more information on lingerie trends for bride.

Lingerie is a fashionable term used for women's undergarments. The word was initially derived from the French word 'linge', meaning washables. This was further referred to 'lin', corresponding to washable linen, which was the fabric from which European garments were made, before the introduction of cotton. The concept of appealing lingerie was developed in late nineteenth century. In 1960s, lingerie was further modified to give it a sexual appeal. Though bridal lingerie has always occupied a special place in the wedding preparations for a bride, its demand is increasing as per the modern day improvements done to it. 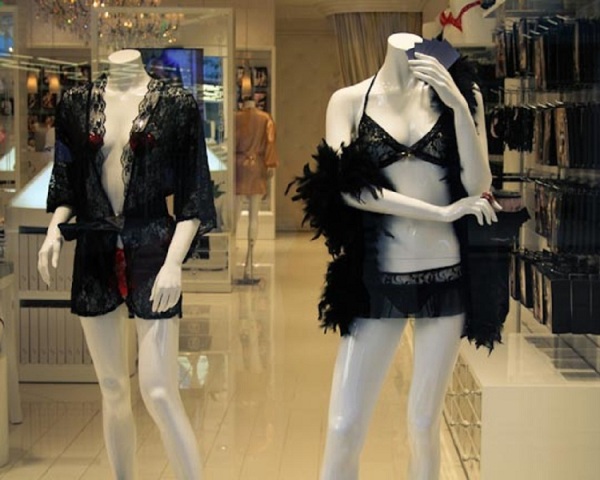 Image: [email protected]
Bridal lingerie is given special importance as it is supposed to enhance the beauty of the bride to make her look more appealing. In effect, a bride pays equal attention to her lingerie as she pays to her bridal dress. With the modern day advancements, there are a number of options for a bride to choose from. There are different types of lingerie available in the markets, which the bride can pick as per her own body type. However, it should be kept in mind that apart from looking sensuous, the lingerie should be comfortable, fitting perfectly to enhance her body curves and contours.
Bridal Lingerie for Upper Body
Lower Part of the Body
How to Cite