Ever wondered how many types of cell phones does Blackberry offer? Not really, right? Well, scroll through this article to know the different kinds of Blackberry cell phones you can choose from.

Reliability, productivity, user-friendly and efficiency - these terms narrow you down to Blackberry, one of the highly reputed business phones in the world. Ever since the company was incepted in 1996, Blackberry has been delivering e-mail and smartphone devices, thereby reducing the entire world of electronic services into a single cell phone. Push e-mail, mobile telephone, text messaging, internet faxing, and web browsing are just a few applications provided by Blackberry. Apart from these varied applications, this hi-tech savvy device also offers an entertaining side to fun-loving people. To name a few, the phones include better-than-average cameras, cool music applications, social networking applications and top notch keyboards. In case you are planning to buy a Blackberry phone, it is best to know the different types of models that are available at your end to choose from. Given here are the kinds of Blackberrys. Check out their designs, features, processors and memory capacity. 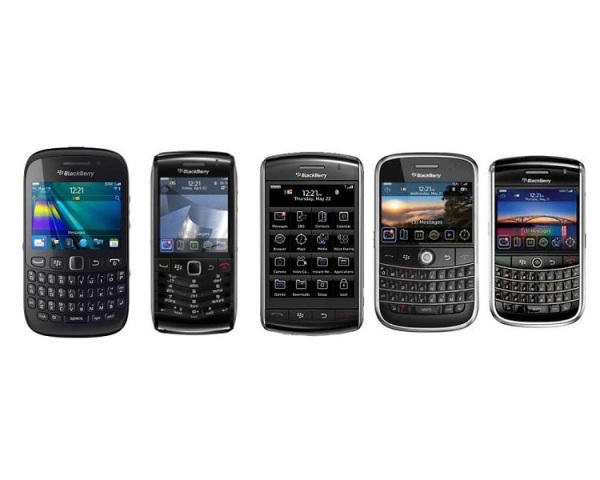