Do you know that Sir Arthur Conan Doyle, the creator of the famous character, Sherlock Holmes, himself believed in irrational things like fairies and occultism? Read on to know more about his life. 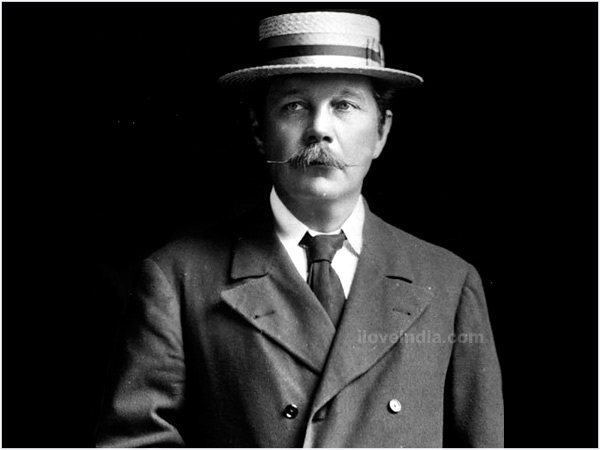