Richard Attenborough is a world-renowned English actor, director, producer and entrepreneur. Let is explore his profile, childhood & filmography, with this biography. 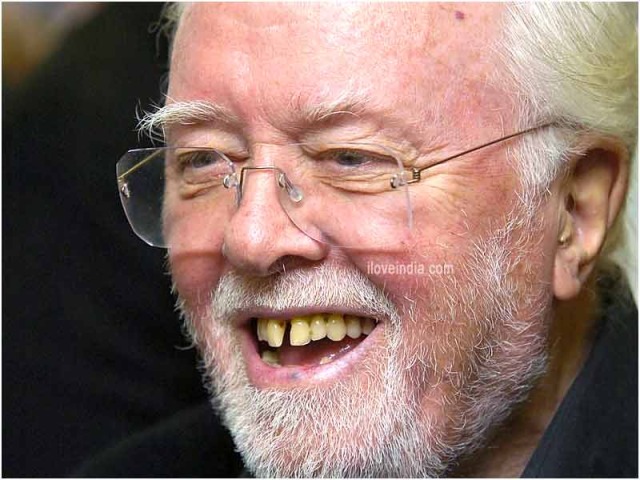