Oliver Stone is one of the renowned directors of Hollywood, also involved in screenwriting. Read this biography to explore his profile, childhood & filmography. 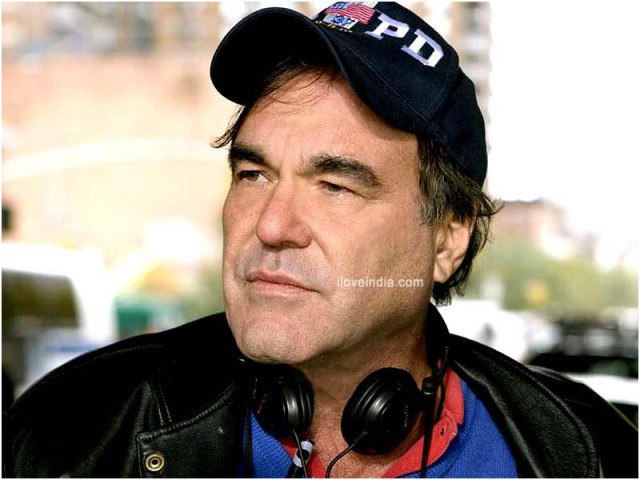