An abolitionist, a suffragist, a reformer and a woman of great strengths, Lucy Stone was one of the key figures of the 19th century. Read this profile to explore her childhood, life and timeline. 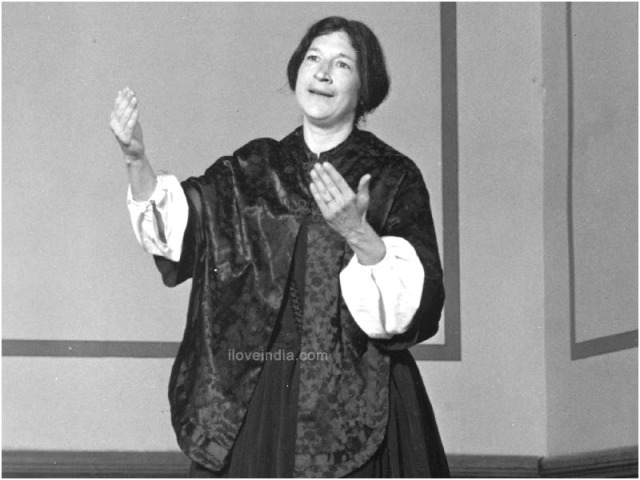