Abigail Adams, second First Lady to grace America, was a woman of exceptional forte. Read this profile to explore her childhood, life and timeline. 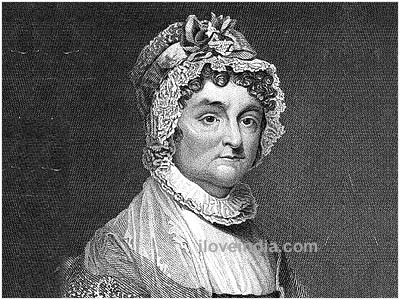