Alec Baldwin has made a name in all the forms of acting - theatre, television and films. With this biography, know more about the profile, childhood and filmography of the actor. 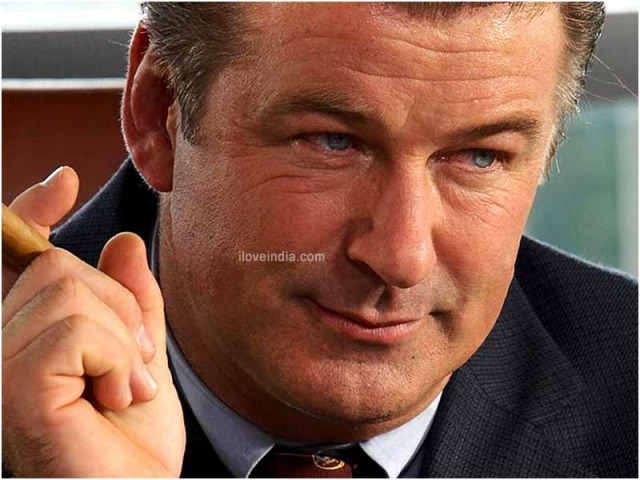