Pierce Brosnan is an acclaimed Irish actor, who has also been involved in film production & environmental activism. Explore his childhood & profile, with this biography. 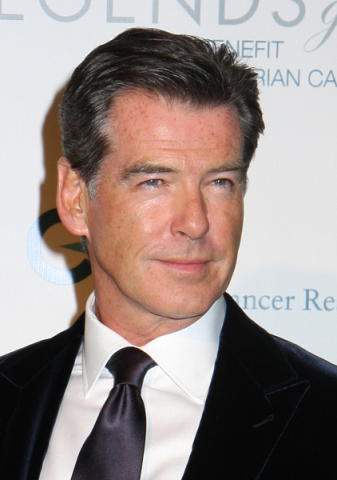