Johnny Depp is an American actor, who is known for his offbeat and eccentric roles in Hollywood films. Find more information on Johny Depp in this brief biography & profile. 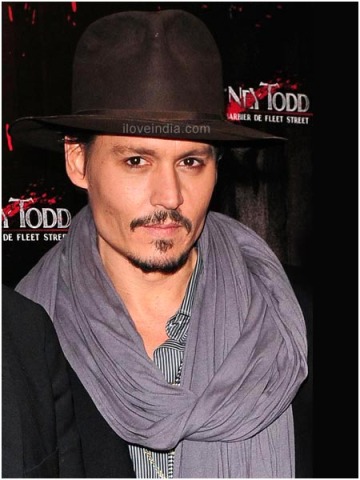