Did you know that the now ubiquitous Pepsi Cola originated in North Carolina at the hands of pharmacist Caleb Bradham way back in 1896? For more interesting North Carolina facts, read on.

North Carolina lies in Southeastern United States and contains 100 counties. Raleigh, its capital and the second largest city is also known as the ‘City of Oaks’ because of its abundant oak trees. North Carolina has a humid sub-tropical weather with short and mild winters and sultry summers. Spring and fall bring them refreshing periods of transition. It leads the nation in furniture, tobacco, brick, and textile production. Metal working, chemicals and paper form the state’s important industries. An exponential growth is evident in various sectors including engineering, biotechnology and finance. Tourism is also an important industry with the estimated annual revenue at 1 billion Dollars. Sporting events like golfing, skiing at mountain resorts, fishing and hunting also draw many visitors to this state. Some of the major attractions in North Carolina are the Great Smoky Mountains, the Blue Ridge National Parkway, The Wright Brothers National Memorial at Kitty Hawk, Carl Sandburg’s home near Hendersonville and the Old Salem Restoration in Winston-Salem. Read on to know more interesting facts about North Carolina in the section that follows. 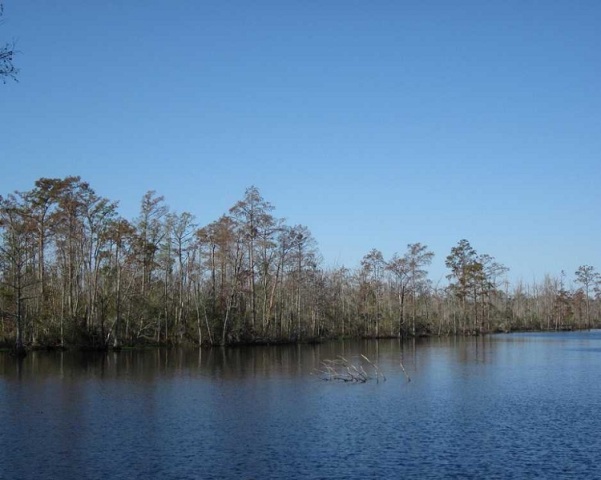 Image: Doug [email protected]
Interesting And Fun Facts About North Carolina
These are but a few interesting and fun facts on North Carolina. The state is also famous for its jewels, impressive homes and beautiful national parks.
How to Cite