The latest buzz in automobile industry, hybrid cars are considered as the cars of future, but they have their own advantages and disadvantages. Explore the pros and cons of hybrid cars.

A hybrid car is a vehicle that uses two or more sources of energy to run it. In the face of today’s problem of depleting natural resources, a car that runs on gasoline and electric power is an effective answer. The wonderful thing about this scientific gift to the mankind is that it can run on gasoline only or electric power only or both depending on the conditions. Hybrid cars are considered to be environment efficient cars because these cars efficiently save fuel and produce low levels of toxins in the environment. This is the major reason why people are considering hybrid cars over conventional cars. Fuel consumption cost also comes out to be minimal with hybrid cars. Since it has two engines, traditional gasoline engine and batteries and electric motor engine, working together side by side, the fuel consumption is cut by more than half. Different countries are coming up with ways to promote the sales of hybrid cars amongst its citizens, such as, by giving tax incentives and other benefits like free parking, concessions on toll gate fees, etc. Hybrid cars come with a battery pack to reserve electricity for the electric motor fuel. In a conventional hybrid car this charging point is within the car while in a plug-in hybrid car the charging of the motor can be done by connecting the plug of the motor into a wall outlet. There are many advantages and disadvantages of the hybrid cars. Let us discuss all of that in detail in this article. 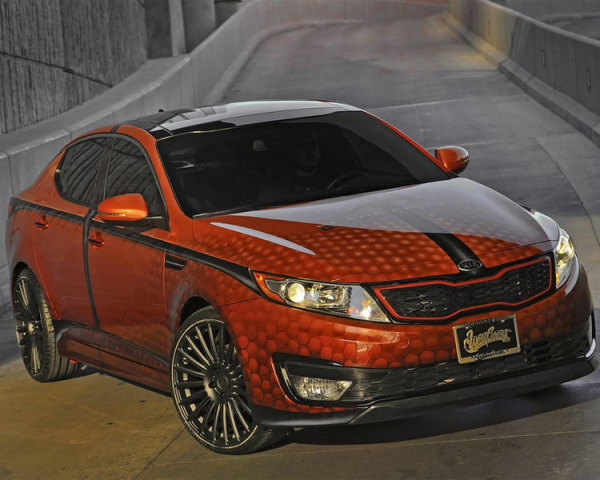 Image: [email protected]
Pros & Cons Of A Hybrid Car
Pros
Better Mileage: One of the biggest advantages of a hybrid car is its improved mileage. Due to the latest technologies being used in the car, it boasts of a high efficiency car and gives at least 20-25 percent more mileage than an average car. It thus, saves money otherwise spent on gas and reduces the dependency on oil and its byproducts.
Environmental Friendly: Hybrid cars are considered as the biggest step towards cleaning up the environment and reducing global warming. The gasoline engine installed in these cars is smaller and less polluting. It helps reduce the air emissions of smog-forming pollutants by up to 90% and also cut down carbon dioxide emissions by half.
Fuel Efficiency: Hybrid cars give at least 50% better fuel efficiency in the city and 25% better in combined city-highway miles, over conventional models.
Better Performance: They give a better performance than regular cars, due to the dual motors installed in them. The electric engine boosts the power performance of the gas engine at lower speeds. Good examples of high performance hybrids are Honda Accord Hybrid and Lexus GS450h. Hybrid cars have the unique feature called as the regenerative braking which means that the hybrid cars would use both electrical and gasoline power while driving and it can be switched to individual system when the need be.
Easy ‘Refueling’: Hybrid cars can be recharged while in use unlike other electrical cars where the electrical cars have to be plugged in separately when not in use.
Tax Breaks & Other Incentives: A lot of countries are coming up with policies to promote the use of hybrid cars amongst its citizens. People who own hybrid cars are offered tax breaks. There are other incentives offered to hybrid car owners as well like rebates on toll fee or free parking spaces etc.
Cons
Expensive: Hybrid cars are more expensive than the conventional vehicles. The costly batteries and two separate engines add to the cost. Though the cost is covered in the long run, initially it does pinch. Also, replacing a ‘hybrid’ part of the engine is likely to cost more.
Safety Concerns: The high-voltage battery or its wires are at a perceived risk when the car experiences a crash. However, most manufacturers claim to minimize the risk by designing the batteries to shut down in case of an accident. There are some other safety concerns with the use of hybrid cars like gasoline, the fuel used in the working of hybrid cars along side electric motor, is combustible.
Heavier Structure: Hybrid cars are heavier than their non-hybrid versions, thus handling them is not as easy as the conventional cars. Since the car batteries are heavy, they make the cars heavy as well.
Slower Speed: While some people buy a car considering speed as the main reason, hybrid cars tend to accelerate at a slower speed, when compared to the traditional gasoline-powered cars.
Environmental Issues: Although hybrid cars are environmental friendly but it would still create bad environmental impact when the batteries would have to be disposed off because these batteries are highly toxic in nature.

Costly To Maintain: The cost to maintain hybrid cars is effectively high because it needs professional supervision due to the sophisticated nature of its machinery.